Thursday September 29th: Oakmount launched new project, 55 Charlemont, with Plaza by TTT, to an international network of agents. The presentation was held at the Dean Hotel with a film of the project and a series of large format printed CGI images. The project is under construction and due for completion August 2017. 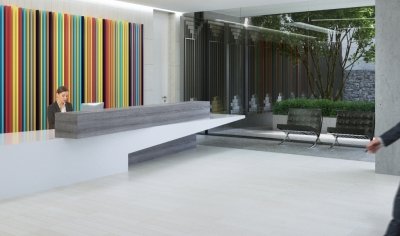